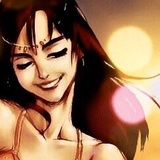 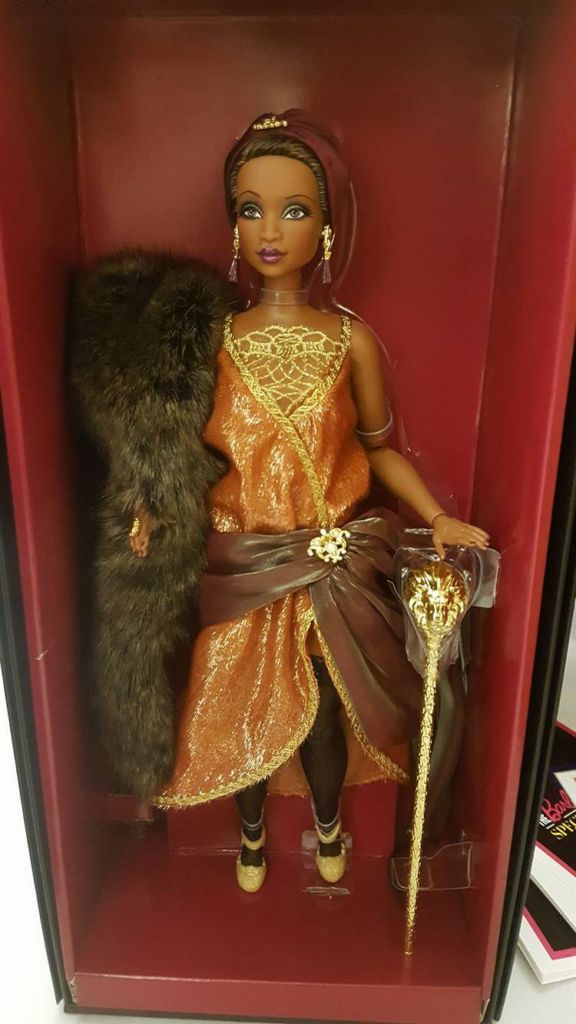 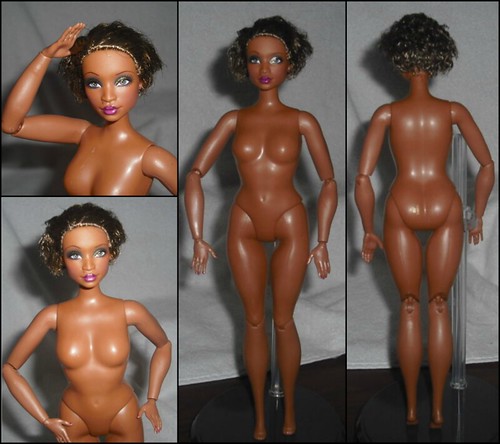 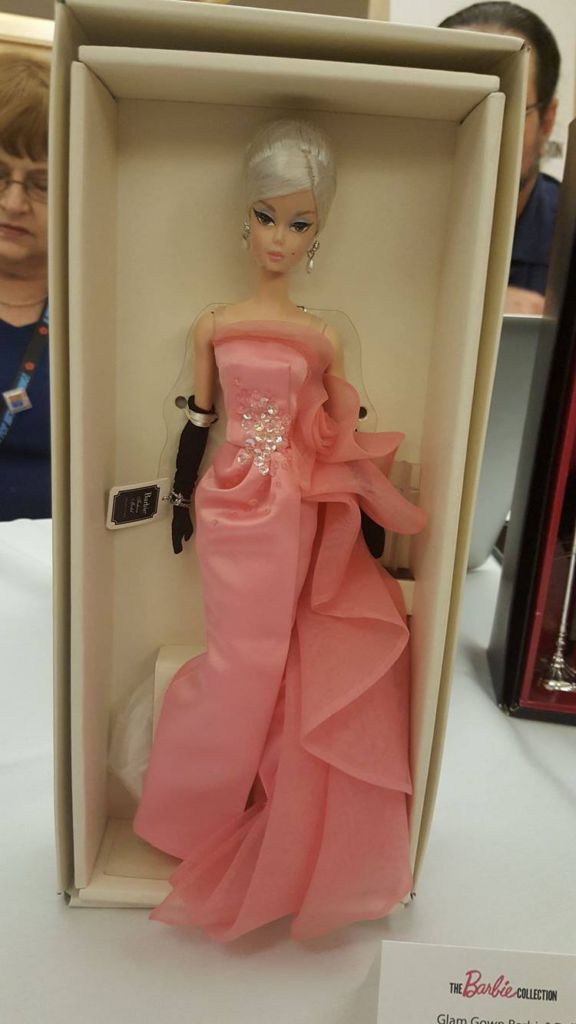 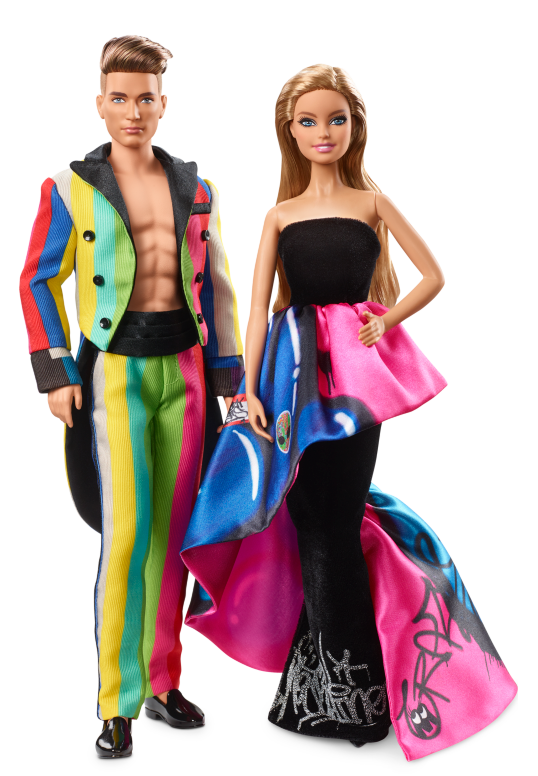 With Toy Fair coming this weekend, companies keep on releasing previews of the goods that will debut in New York. Mattel of course is a major player and nabbed the opportunity to present their Wonder Woman movie dolls. Entertainment Weekly had the photos and so we can show you what is coming this spring, ahead of the film release June 2. The prices are good, this is no upscale release like the Superman Vs Batman one, so I bet they will be very popular. 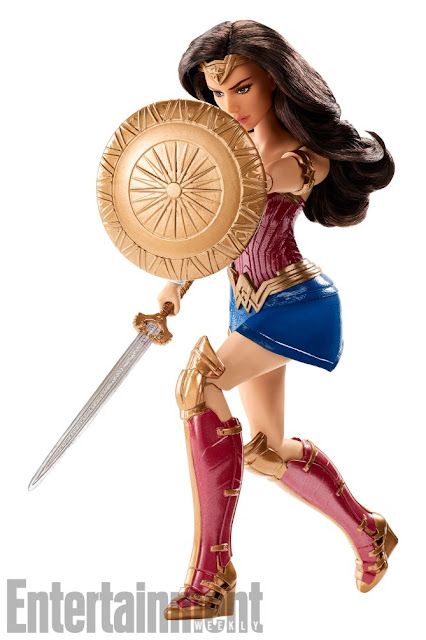 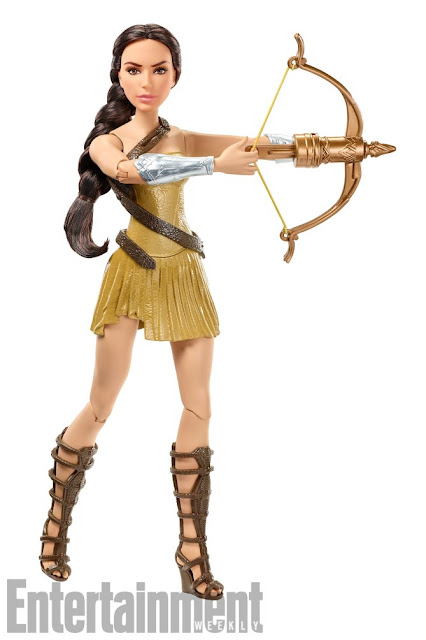 Wonder Woman in gold training outfit with bow and arrow ($19.99) 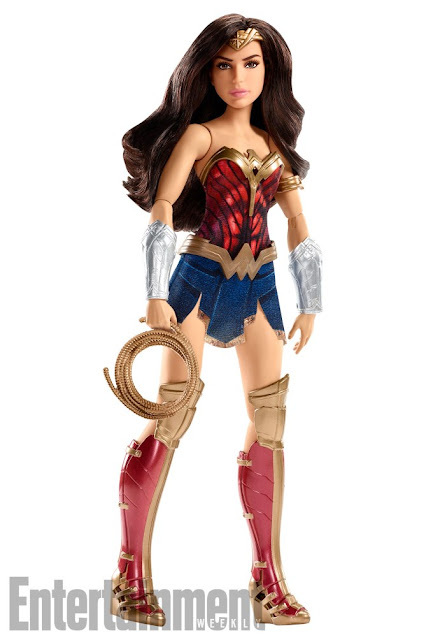 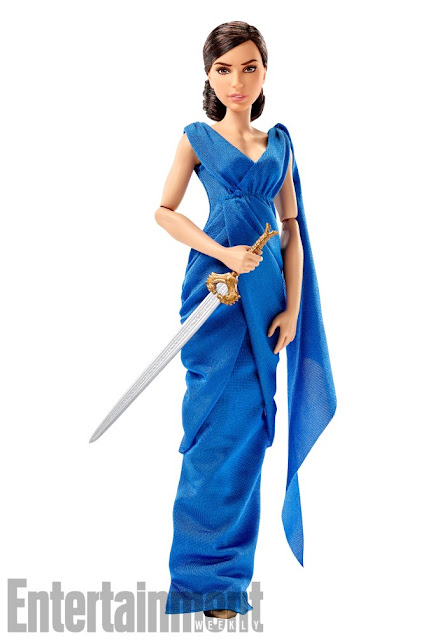 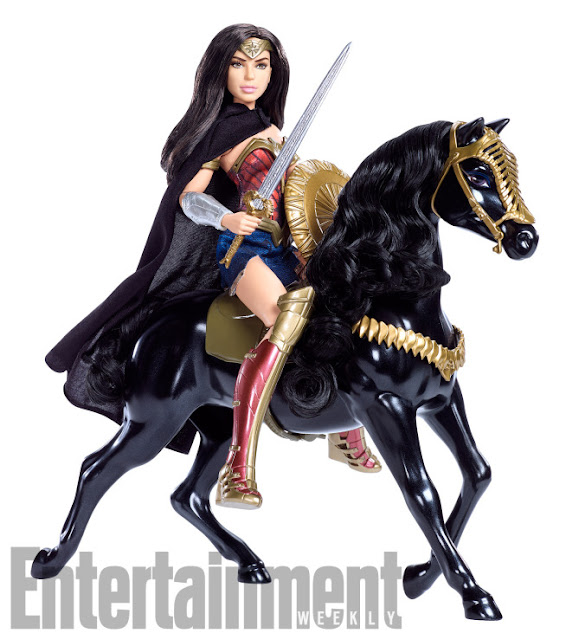 12-inch Diana figurine ($29.99), outfitted for battle and accompanied by her armored black horse 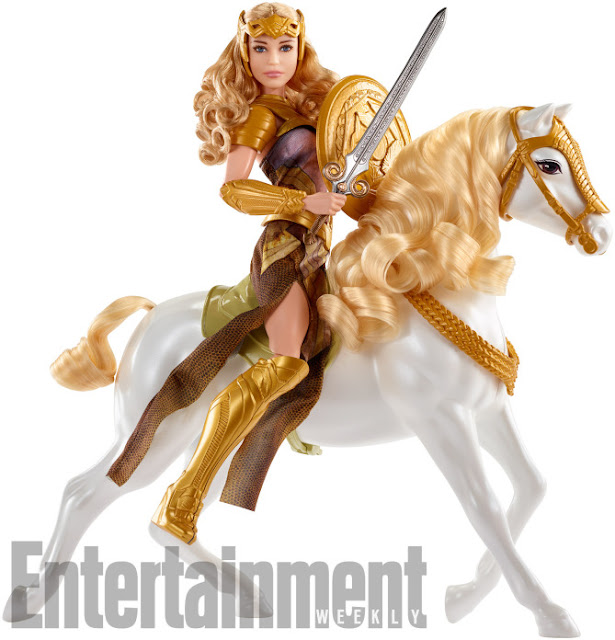 Wonder Woman's mother, Queen Hippolyta, ready-for-battle figurine and horse ($29.99). Connie Nielsen plays the big-screen version of the Amazonian queen. Wonder why they did not make Robin Wright's Antiope as a doll. I'd get that in a heartbeat. I might give this one a try anyway. 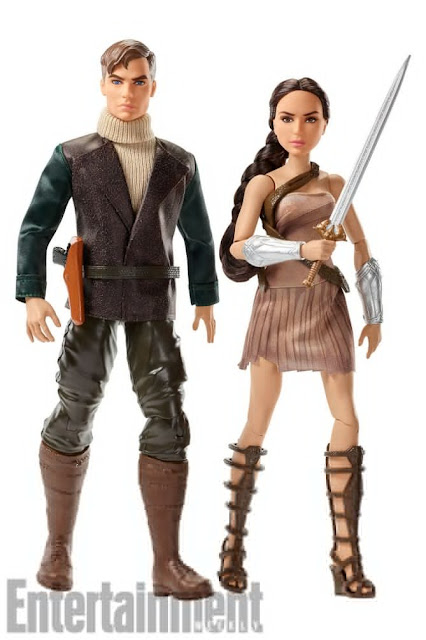 Steve Trevor appears in this figurine two-pack ($26.99), which includes Diana. Chris Pine plays the part in real life. Unfortunately the doll has molded legs. I want to get him and will probably change him into another Mattel body. 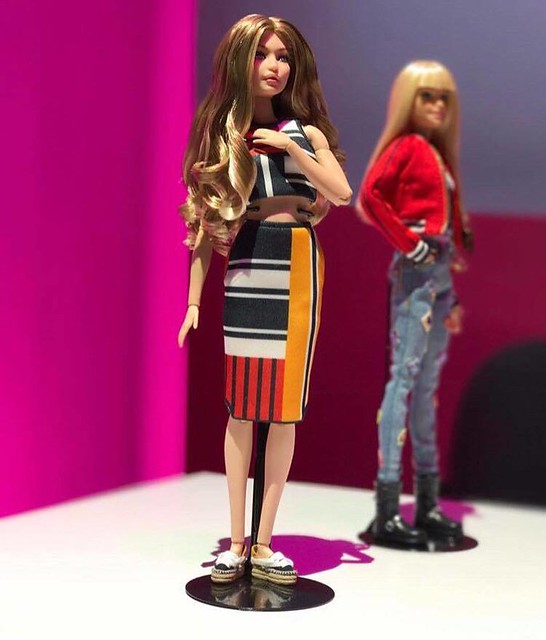 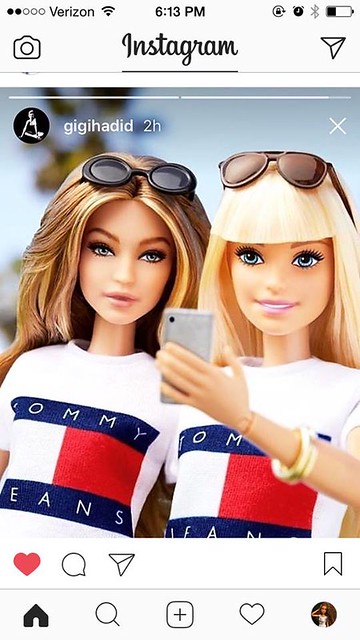 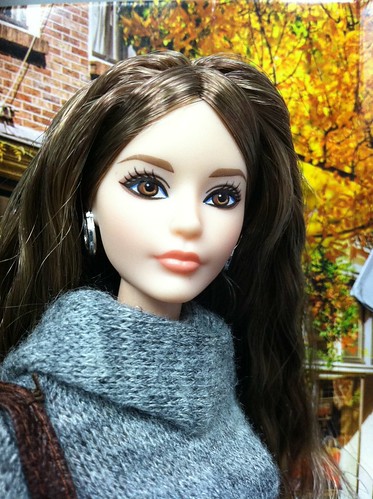 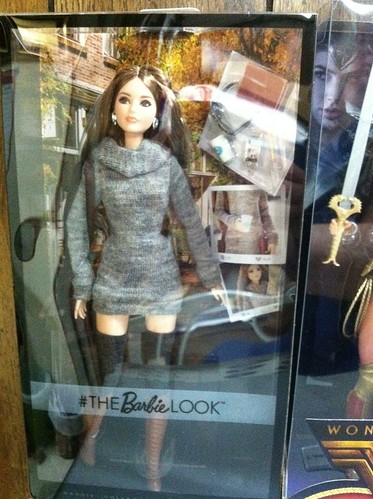 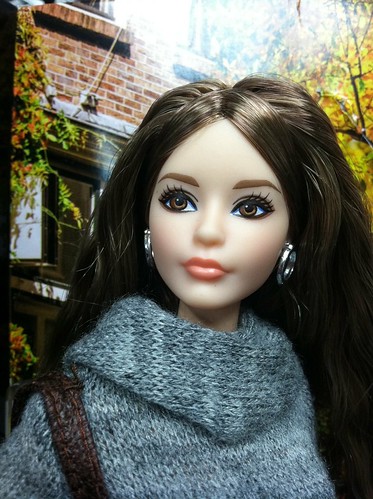